Zimbabwe international Marvelous Nakamba's Aston Villa will play Premier League football next season after a draw at West Ham was enough to ensure they escaped relegation on the final day of the campaign. 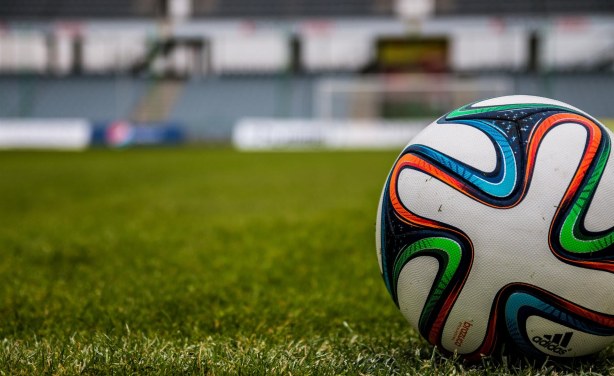