Power utility Eskom has said that units being out of service at two of its power stations, and the breakdowns of units at three facilities resulted in the need for scheduled power cuts. The embattled power utility had previously implemented loadshedding - as scheduled power cuts are called in South Africa - due to maintenance, network overloading in high-density areas prone to illegal connections, vandalism of electricity infrastructure and meter bypasses. The latest power cuts come after Eskom won the right to increase tariffs by 8.76% more for their electricity from April 2020, and municipal customers pay an additional 6.9% from July 2020. "In terms of intensity, 2020 is now the most intensive loadshedding year," Council for Scientific and Industrial Research's Jarrad Wright has said. 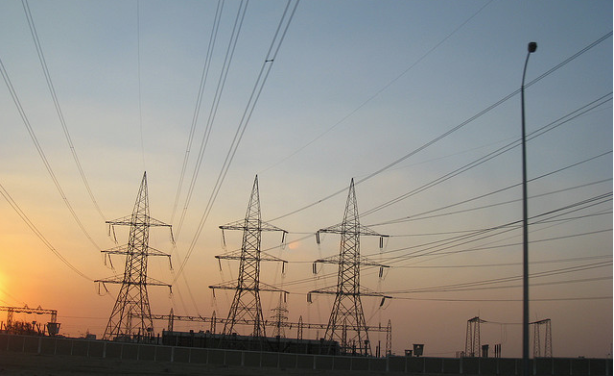