"Decades after his death, Fela Kuti, Nigeria's most famous musician continues to live on through his art. Contemporary African pop stars are sampling his work in new records with an Afrobeat genre, partly inspired by Fela's work. It's the current flavour of Lagos, and the rest of the continent, where Nigerian pop music maintains a strong presence," writes Garhe Osiebe for the Conversation. 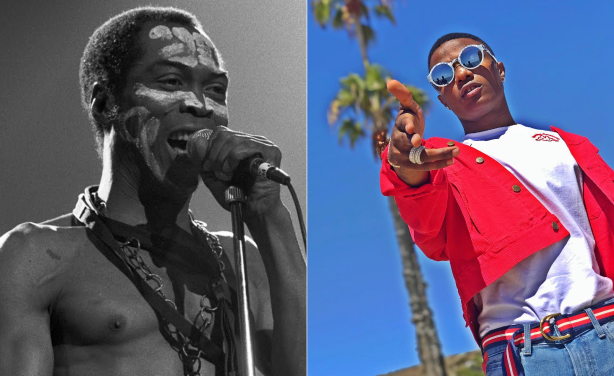