The government has an obligation to ensure that no woman should die due to pregnancy-related causes, Chairperson of the Parliamentary Committee on Health, Matthews Ngwale has said. Ngwale says that while neighbouring countries have drastically reduced maternal deaths, Malawi still lags behind with 439 out of every 100,000 women dying due to pregnancy-related factors. He also noted that one of the leading causes of maternal mortality is unsafe abortion, which is governed by an almost 100-year-old colonial law. Over 141,000 women induce abortion every year, according to research conducted by the College of Medicine and Guttmacher Institute. 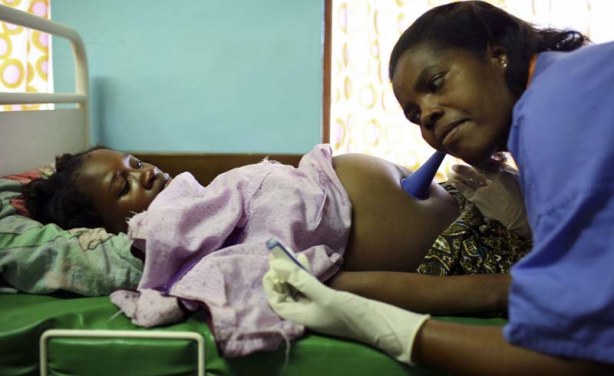