Global environmental activist group Greenpeace is calling on the government to reject a move by American chemical companies to expand the plastics industry's footprint across Africa. Currently, plastic is already the US' biggest export to Kenya, with sales totalling U.S.$57 million in 2019. In 2017, Kenya passed one of the toughest laws on the production, sale, and use of plastic bags, and in May this year, expanded it to outlaw plastics in protected areas. The U.S. and Kenya are currently negotiating for a trade agreement that could be the most significant development in U.S-Africa trade relations. 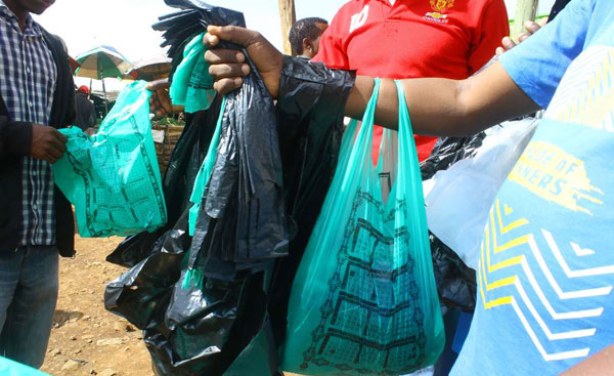