Opposition parties in Guinea have announced the restart of protests against a third term for President Alpha Condé, following the announcement of his candidacy by his party for polls expect on 18 October. Condé was originally elected in 2010, becoming the country's first democratically elected president after decades of authoritarian regimes. He was re-elected in 2015 and his opponents accuse him of a slide into authoritarianism. 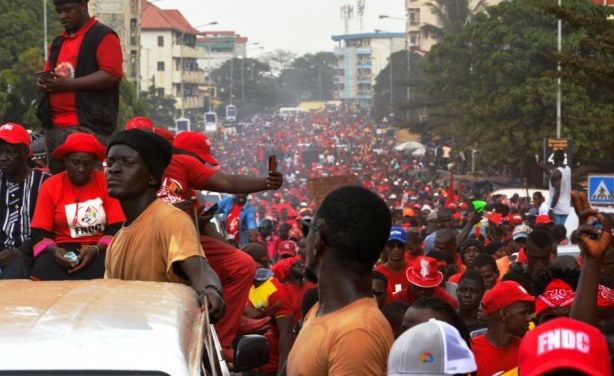