Erica was disqualified for breaking the house rules, bullying, provocation and engaging with the production crew. Her fans quickly set up a GoFundMe account to compensate their star for missing out on the cash prize of about U.S.$200,000, which many believe she was one of the favourites to win. Some have criticised the fund, saying it is a misplaced priority. 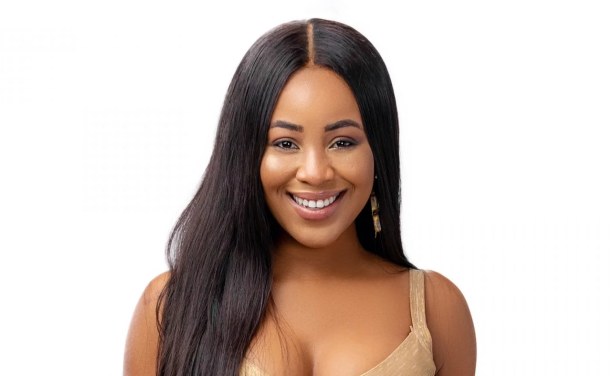