Erica has been disqualified for breaking the house rules, bullying, provocation and engaging with the production crew, while Lucy was evicted after garnering the fewest votes from viewers. She was nominated alongside Kiddwaya, Trickytee, Dorathy, Vee, Laycon, Nengi, Ozo, Neo and Prince. With three weeks left to go, nine housemates are left to jostle for the grand prize of U.S.$200,000. 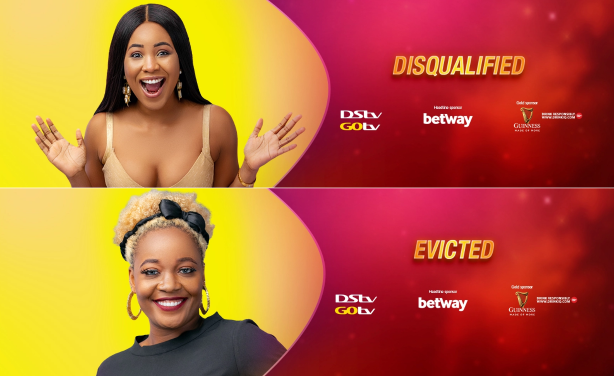