A court in Belgium has cleared the way for the tooth of Congolese independence hero Patrice Lumumba to be returned to his native country.  Lumumba, DR Congo's first prime minister, was assassinated in 1961 and his body destroyed, except for a single tooth. Lumumba became the newly independent Congo's first prime minister in 1960 when he was just 34 years old, after advocating for an end to colonial rule. But after a military coup and the rise of dictator Mobutu Sese Seko, Lumumba was arrested and jailed and assassinated by separatists in January 1961.

The death of Lumumba is a highly contentious event in African history. Question have persisted for decades over the alleged complicity of Belgium and the United States in the coup and his death, due to his perceived ties to the Soviet Union. 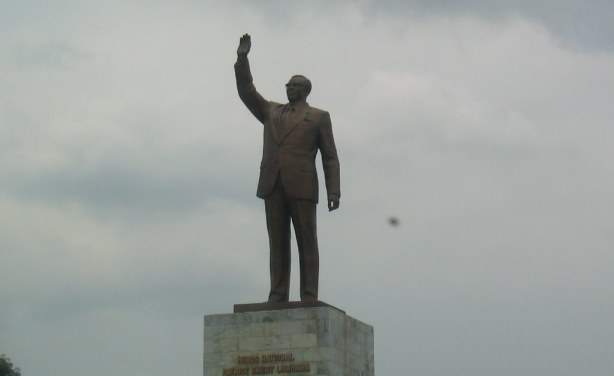