Season 16 of South Africa's popular reality TV music contest Idols SA is getting real. A panel of judges has had its say about 31 hopefuls and 16 people will now fight for the ultimate first prize. In the final rounds of the competition, viewers at home will vote for their favourites. 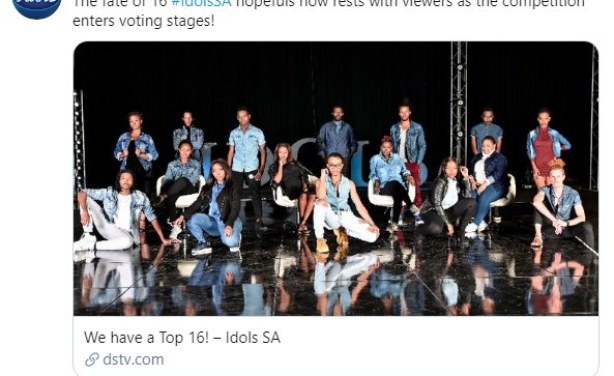