The Ugandan government has suspended the operations of 208 refugee aid organisations for non-compliance with regulations. Only 69 aid agencies are now authorised to assist the nation's 1.4 million refugees. Authorities have said that many of the non-governmental organisations lacked valid memoranda of understanding with the prime minister's office. Others were operating with expired permits, or were running unauthorised projects but the non-compliant agencies have not been shut down indefinitely. This comes at a time when the country's refugee crisis has worsened, following the resurgence of violence in the neighbouring DR Congo and the impact of the Covid-19 pandemic. Uganda is one of the largest refugee-hosting countries in Africa and according to the UN refugee agency, one of the most favourable environments in the world, for refugees. 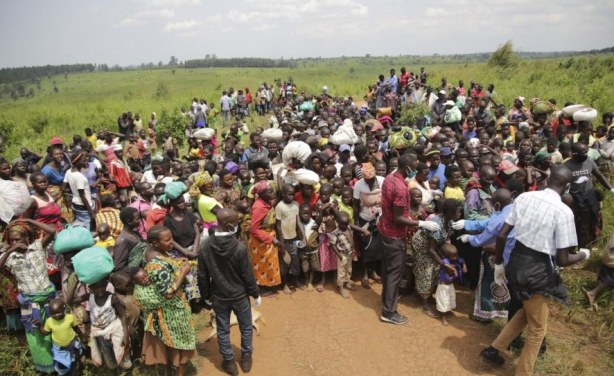