The United Nations Security Council has asked Secretary-General Antonio Guterres to appoint a special envoy to broker peace in Libya. The move comes after an interim government in eastern Libya announced its resignation, following protests in several cities The country has seen rival governments in the east and west since long-time dictator Muammar Gaddafi was overthrown in 2011, according to Deutsche Welle. 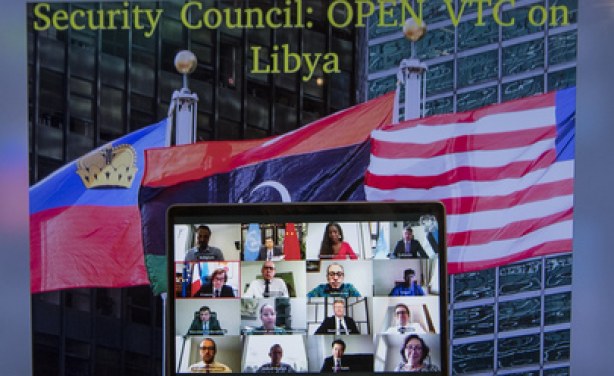