Netflix is finally diving in - not just dipping toes in - when it comes to Africa and its film industry. The streaming platform added the action movie Santana, co-produced by South Africa and Angola. The film, starring Paulo Americano, Raul Rosario Rapulana Sepheimo, tells the story of two brothers in law enforcement, who are in pursuit of a known drug lord, who murdered their parents decades before. 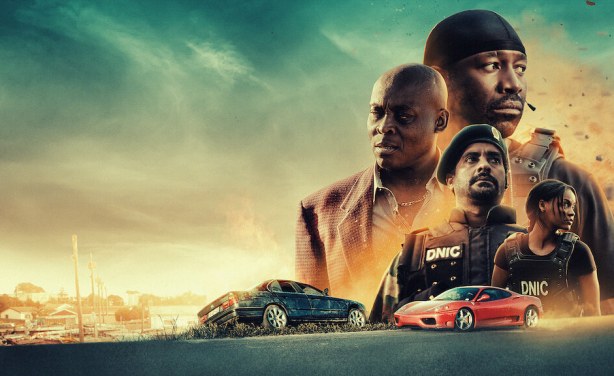