The release of Queen Sono is to be the first of several African original series to premiere this year on Netflix. Over the last year, Netflix has started to invest in the creative community, bringing African stories to audiences around the world. Filmmakers say the move by the U.S. streaming provider could give a welcome boost to its film industry. 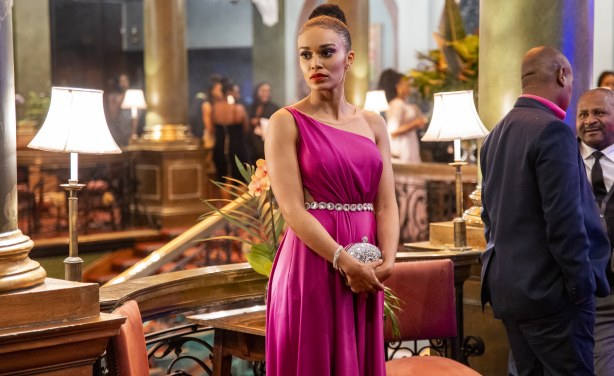