The people of Ondo State will file out on October 10 to elect a governor who will pilot the affairs of the state for the next four years. The three major contenders, according to key political watchers in the state are Governor Oluwarotimi Akeredolu of the ruling party All Progressives Congress, Eyitayo Jegede of the People's Democratic Party, and Deputy Governor Agboola Ajayi, the candidate of the Zenith Labour Party. The Ondo election is an off-cycle election, just like the recently held Edo election, which returned the incumbent governor, Godwin Obaseki, of the People's Democratic Party. In the case of Ondo, it is either the electorate return the incumbent governor, who is the candidate of the All Progressives Congress, or they elect a completely new person as their governor. 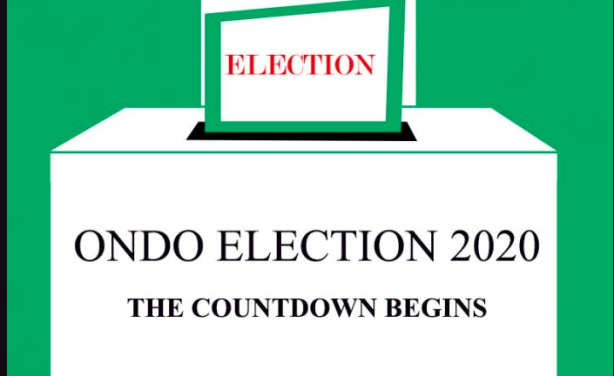