The Constitutional Court has dismissed the nine-year-old petition in which four-time presidential candidate Kizza Besigye challenged the terrorism offence under Section 26 of the Penal Code Act which he said "contravenes the Constitution". Besigye's petition was among 53 constitutional cases that have stayed in the Constitutional Court since 2011. When the five justices of the court called the petition for the hearing, neither Besigye nor his legal team were in court. In December 2019, the same court dismissed one of his petitions in which he had sued government for alleged unlawful arrests and prosecution. Besigye declared his intention to challenge president Yoweri Museveni on October 28, 2000 and during Uganda's 2016 general elections he was detained 15 times. He has also had to flee the country in 2001, twice in his attempt to flee the country he was forced off planes. He returned to Uganda in October 2005 and hit the road, but was arrested on November 14 and charged with treason and rape in what was seen as a desperate attempt to keep him off the ballot paper. Besigye has turned down his party's plea for him to stand in the 2021 general elections. 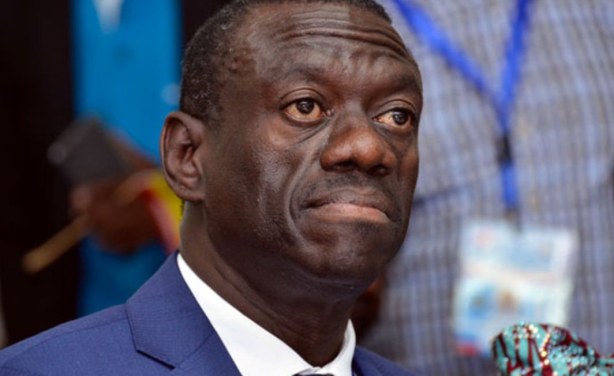 Allies of South Sudan's Machar Deny His Removal From Party

In Forgotten Kenyan Village, Women Deliver in Bush With Risks