Extremist groups operating in East Africa, including Al-Shabaab, Ansar al-Sunna and the Islamic State, are taking advantage of the gaps in the region's maritime security. These groups fund a portion of their activities through maritime smuggling that involves drugs, arms and human trafficking. Many violent extremists also exploit resources like sugar, cereals and textiles. Al-Shabaab which has been involved in charcoal smuggling since 2011, has earned an estimated U.S.$7 million a year through maritime crime, which is enough to ensure its long-term survival and fund its land-based terror attacks. This is the same trend followed in the increasing attacks by Ansar al-Sunnain on Cabo Delgado on Mozambique's north east coast in 2020. The group used the coastline to disrupt government forces. In order for these groups to stop this exploiting of Africa's coasts through attacks, smuggling and extortion, counter-terrorism strategies must target this aspect, write Isel Van Zyl and Tyler Lycan for the Institute For Security Studies. 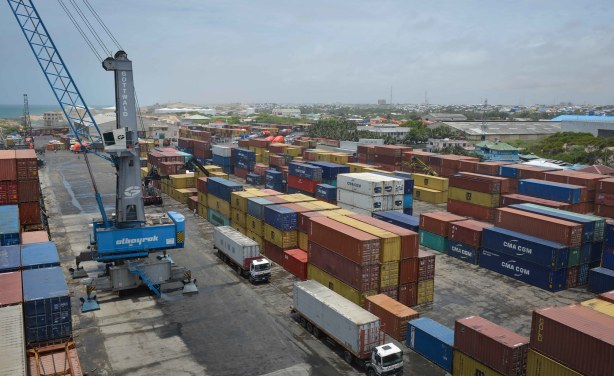