As Uganda's general elections scheduled for January and February 2021 nears, many are asking what they will bring. Another important question to ask, however, is what they will cost. A report answers this question by drawing data from over 250 candidates from across 89 districts in the 2016 elections. The study examines the costs associated with seeking office at parliamentary and local govt levels. It focuses on the spending by individuals, rather than political parties. It also looks at expenditure not just during the campaign period but in party primaries and once a candidate takes office. During the 2016 primaries and general elections, the average amount spent by a parliamentary candidate - whether successful or not - was U.S.$136,000. The average expenditure of those who won their seats, was U.S.$142,000. This survey found that women MPs spend more than men because female-only districts tend to be bigger than average - sometimes two or three times the size of direct constituencies. In the survey, more than three-quarters of respondents said they would spend more when contesting again for office and 99% agreed that the costs are rising. 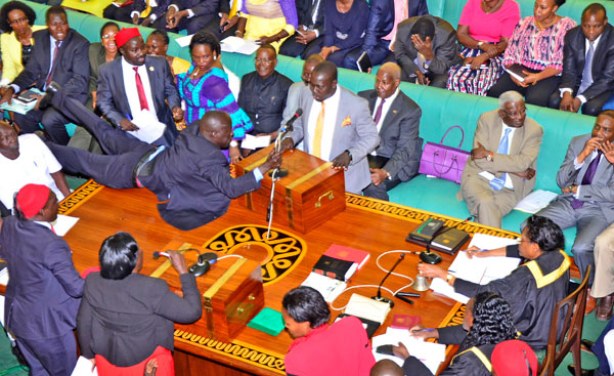