A study has revealed that Kenyans are consuming tomatoes contaminated with toxic pesticides that stick, even after washing. This is more dangerous for consumers who eat them raw. Tomatoes crops are considered very profitable. It is used daily to make food tastier and healthier but can be a source of disease. According to the study by Kenyatta University researchers, farmers are harvesting tomatoes before the pesticides used during production, have cleared. 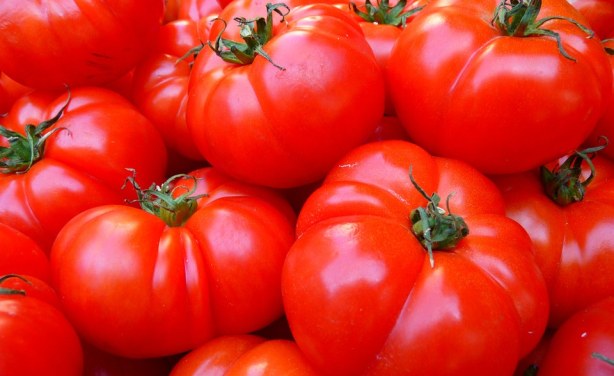