Pesticides that can cause cancer, mouth ulceration, dysphagia and abdominal pain, among other diseases, if ingested have reportedly been detected in fish imported from China. Over the past five years, fish quantities harvested from Lake Victoria have reportedly declined by 23% from 128,708 tonnes in 2014 to 98,150 tonnes by the end of 2018. 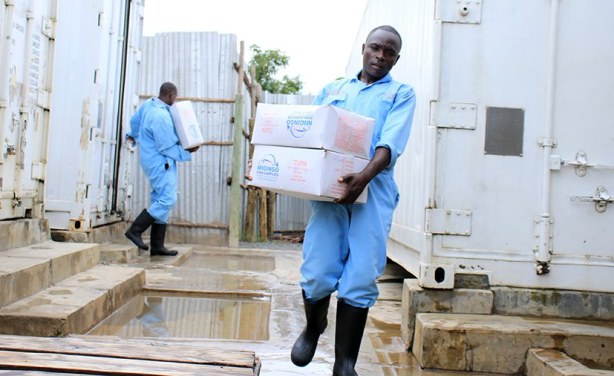 Workers carry tilapia sourced from China at a fish depot in Kisumu.