Robert Kyagulanyi Ssentamu, also known as singer Bobi Wine, will be his National Unity Platform's flagbearer in the 2021 presidential elections. He will oppose incumbent Yoweri Museveni. Wine was arrested on November 20, 2020 for holding an election rally that was allegedly in contravention of the Covid-19 rules. His arrest sparked violence in Kampala and nearby cities, leaving at least 37 people dead, in what was described as the worst unrest in a decade. Wine has since been released on bail. Wine was charged with "doing an act likely to spread infectious diseases contrary to the penal code and rules of the public health on Covid-19", judicial spokesperson Solomon Muyita said. Authorities have said that more than 300 people have been detained so far. Security Minister Elly Tumwine has warned protesters to bring the violence to an end. The electoral commission has called on all candidates seeking office to conduct their campaigns without physical contact. 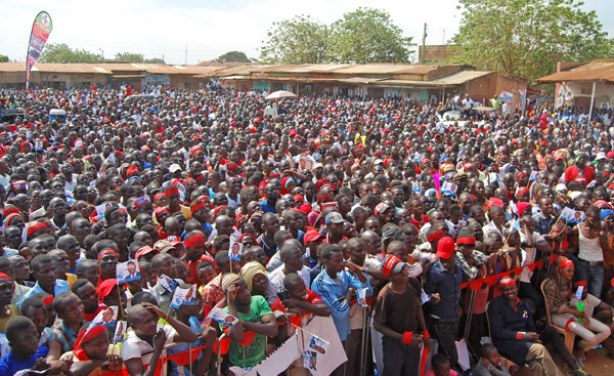