The Ethiopian government has reportedly rejected a mediation offer from the African Union, with officials in Addis Ababa falling short of calling the office of the continental body's chairperson a purveyor of false news, according to Daily Nation. Hours after South African President Cyril Ramaphosa, the current AU Chairperson, appointed three ex-presidents - Joachim Chissano, Ellen Johnson-Sirleaf and Kgalema Motlanthe - as AU special envoys to Ethiopia to mediate in the Tigray conflict, Ethiopia termed reporting on the mediation, fake news. While, Prime Minister Abdalla Hamdok of Sudan stressed the importance of regional security and the need to stop the conflict in Ethiopia as soon as possible and return to peaceful negotiation. Sudan itself faces immense challenges, rebuilding after the uprising that removed Omar al-Bashir from power, and establishing a constitutional order, now has to deal with the added challenge of caring for the refugees fleeing from Ethiopia's confict. The conflict began after the Tigray region held elections despite a federal government decision to postpone the polls. 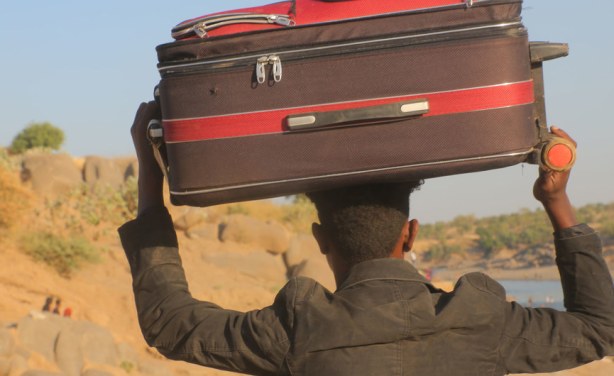 Insecurity in the Tigray region of Ethiopia is driving people into Hamdayet in Sudan.