The Desert Locust crisis that struck the greater Horn of Africa region earlier in 2020, could re-escalate, as recent strong winds carried small mature yellow swarmlets from southern Somalia into eastern and northeastern Kenya, the UN Food and Agriculture Organization (FAO) has said. Swarm formation is expected to continue throughout December due to widespread hatching and band formation that occurred in mid-November. From the second week of December, several waves of numerous swarms can be expected to move south in Somalia and Ethiopia, reaching northern Kenya, the FAO has said. A resurgence could aggravate food security in the region, where almost 25 million people are already suffering from severe food insecurity. 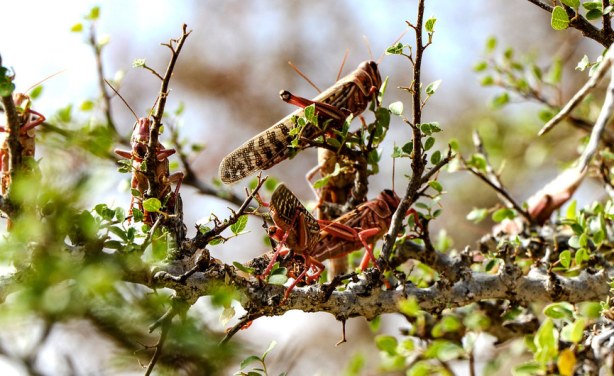