Seychelles plan to ban the import and sale of balloons as part of ongoing measures to protect the environment, President Wavel Ramkalawan has announced. The president appealed to the population to adopt a more environment-friendly approach in their everyday activities. "We have noticed that balloons are being used more frequently at the beach. These are left behind and are washed away during high tides, with a destructive impact on marine life," said Ramkalawan at the launch of a clean-up exercise in the capital Victoria. Seychelles, an archipelago in the western Indian Ocean, imposed a ban on plastic bags and other plastic utensils including cups, forks, Styrofoam takeaway boxes and plates in 2017. This was followed by a ban on single-use plastic straws. 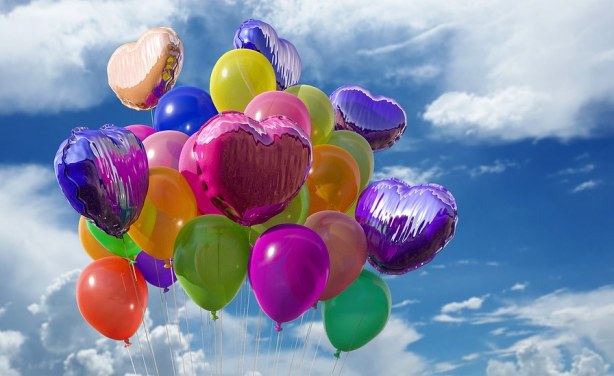