The Sexual Offences Awareness and Response Initiative in collaboration with the Ushafa ward councillor Maryam Barnabas, launched the 'Safe Space' initiative in Ushafa, a rural setting in the Bwari area council of the federal capital territory, where a chilling pattern of gender-based violence, child labour, human trafficking and sexual assault has been revealed. Safe Space trains young girls to identify, report, and become advocates against the scourge. The initiative was launched in the community to coincide with the 16 Days of Activism against Gender-Based Violence activities, from November 25 to December 10, 2020. Nigeria has an extremely low conviction rate for rape and sexual abuse, despite a high rate of violence against women. But the shortcomings in Nigeria's legal system - where the burden to prove rape or abuse often lies in the evidence of it also being a violent attack - are not the only challenges facing survivors. 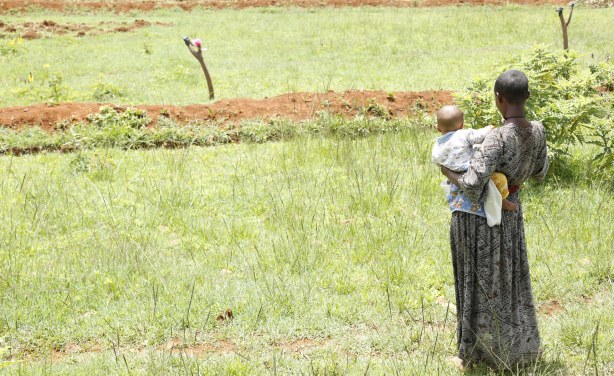 June 12 Is Not a Date, It Is History for Nigeria
NGO