The popular Senegalese-American singer is planning to build a futuristic city in his birth country but local villagers don't know what to think. The proposed city will be located outside Dakar. However, questions about land rights, financing, and feasibility remain unanswered, and locals are wondering whether the promised benefits will ever come. Akon described it as a "real-life Wakanda," comparing it to the technologically advanced fictional African place portrayed in the blockbuster film Black Panther. Its entire economy will be around a new cryptocurrency named after himself, AKoin. The city will feature everything a modern city needs, including stadia, universities, schools, and light manufacturing facilities. 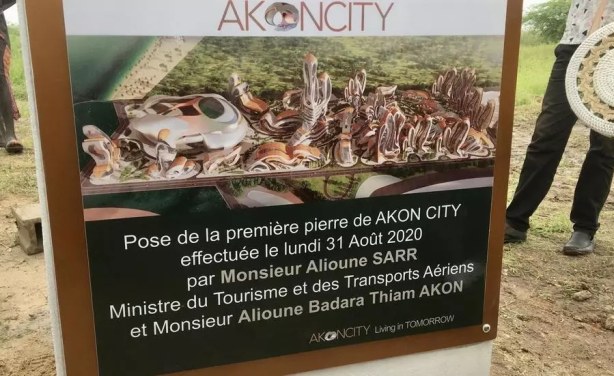