Former Malawi president Joyce Banda has expressed concern over the continued exclusion of rural women and girls in development programmes and policies although they make up the larger population in the country. She has also deplored the tendency by various stakeholders to speak on behalf of rural women instead of giving them a platform to voice out their concerns by themselves. "Oftentimes we assume we can speak on behalf of women living in rural areas but that is far from reality because we live in different environments and different realities. The women in rural areas have also made it clear to those of us who are champions, activists and advocates for women's rights that there shall be nothing about them without them," Banda made the remarks in Lilongwe during the Gender Barometer Launch under the theme "Generation Equality Beijing +25; Realizing Gender Equality and the Empowerment of all women and Girls". Banda, who governed the country from 2012 to 2014, said the theme is of paramount importance to African women, especially women and girls living in rural areas as it recognizes the need for inclusivity in generations as a way of passing on the baton to the young generation who have the energy to continue with gender activism. 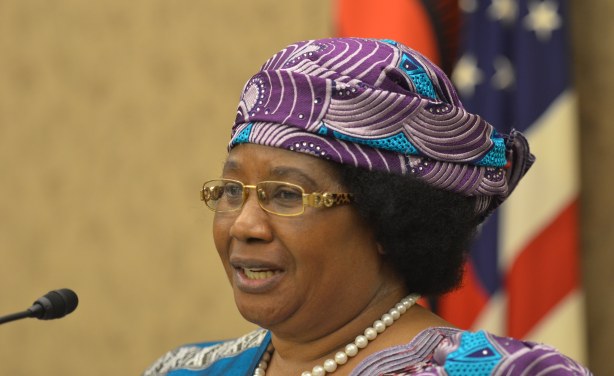