Near real-time data pinpointing tree losses is helping African countries tackle deforestation, a study finds. A system using satellite data to send free alerts when trees are destroyed has been linked to a significant drop in forest losses in Africa, researchers and academics have said. Deforestation dropped by an average of 18% across nine central African countries after the alerts were introduced, found a study published in the journal Nature Climate Change. Trees absorb about a third of greenhouse gas emissions produced worldwide, but tropical rainforests disappeared at a rate of one football pitch every six seconds in 2019, according to data published by Global Forest Watch. The study looked at whether the alert system - launched by the Global Forest Watch monitoring project in 2016 - was affecting tree losses in 22 tropical countries in South America, Africa and Asia. It draws on satellite images updated every eight days, and uses artificial intelligence to identify where trees are vanishing by comparing pictures. It then warns subscribers covering the area so they can investigate and take action. 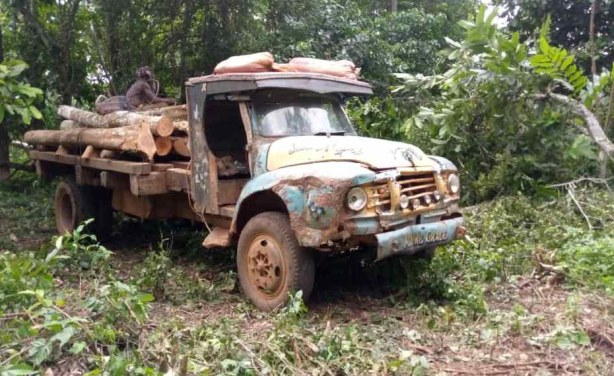