United States President Joe Biden has banned most non-U.S. citizens who have recently been in South Africa from entering the country, in a bid to contain the spread of a new variant of Covid-19. The Financial Times reports that Jen Psaki, the new White House press secretary, said on January 25, 2021 that Biden had "decided to maintain the restrictions previously in place for the European Schengen area, the United Kingdom, the Republic of Ireland and Brazil, with the pandemic worsening and more contagious variant contagious variants spreading". She added that "in light of the contagious variant", South Africa would also be added to the restriction list. 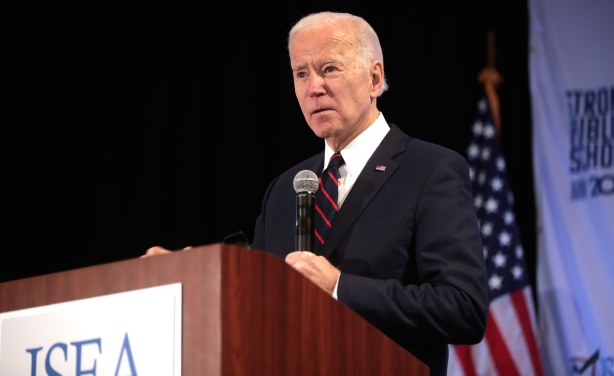