Brazilian multinational corporation, Vale, is starting to pull out of Tete, Mozambique, as part of its climate emergency commitment to end coal production. In an effort to promote clean energy use, climate change experts are calling on institutions to divest from these companies, and as a result, fossil fuel investments are now not only a risk for the planet but for investors too. Experts argue that global fossil fuel subsidies are so large, that if redirected, enough money would be available for investments in clean energy and energy efficiency needed to meet the Paris Climate Agreement targets. The IMF estimates that eliminating fossil fuel subsidies could free up U.S.$2.9 trillion in government revenue annually. That amount is more than double the annual investment of US$1.25 trillion the International Energy Agency estimates is needed by 2035 in clean energy and energy efficiency to stop the world from warming by 2°C. 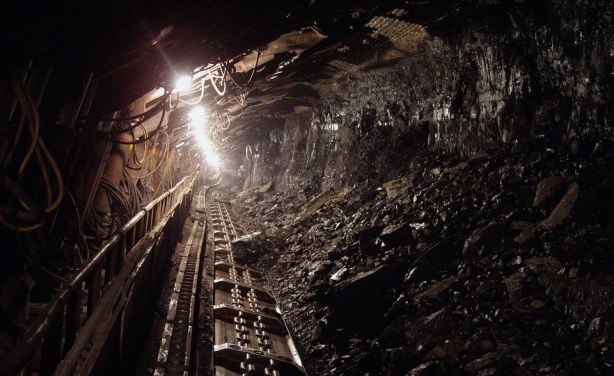