Africa is likely to be the continent hit hardest by climate change. The region is vulnerable to droughts, heat, and floods and many countries have a low capacity for adaptation because of poor governance and poverty, limiting individual choices. Despite this threat, only 13 cities in Africa are C40 cities - cities committed to taking measurable climate action. Only five cities in South Africa have climate change strategies. The aim of a climate change strategy is to outline actions to mitigate and adapt to climate change. 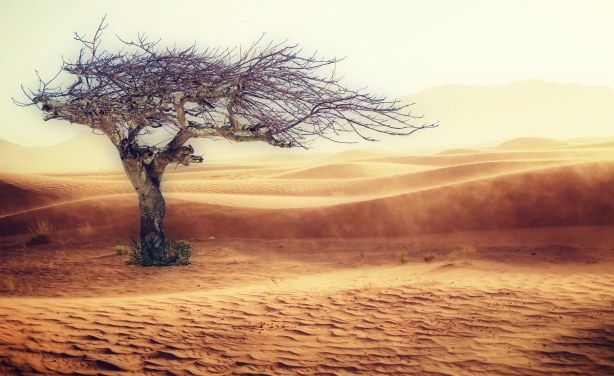