The United Nations High Commission fo Refugees has said that conflict in the Central African Republic displaced more than 200,000 people fleeing to neighbouring countries since violence erupted at the release of the December 2020 election results. Over 100,000 people have been left internally displaced. The nation's army, backed by UN, Russian and Rwandan troops, have been battling militants seeking to overturn the December 27 result, in which President Faustin-Archange Touadera was declared the winner. 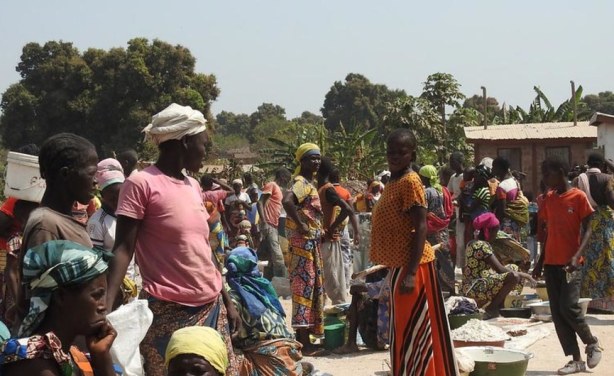