Mahamat Said Abdel Kani - the suspected militia commander of the mostly Muslim Seleka rebel faction - has been handed over to the International Criminal Court (ICC) to face accusations of war crimes and crimes against humanity, writes Cristina Krippahl for Deutsche Welle. According to analysts, this action by President Faustin-Archange Touadera is a clear signal to insurgents that they cannot expect impunity. The move comes after a 15-day state of emergency was declared following a surge in attacks by armed groups seeking to overturn the December 27 presidential election. Two other suspects in the violence in Central African Republic are currently on trial at the ICC.  Patrice-Edouard Ngaissona, former head of the football federation, and Alfred Yekatom are from the largely Christian anti-Balaka militias. 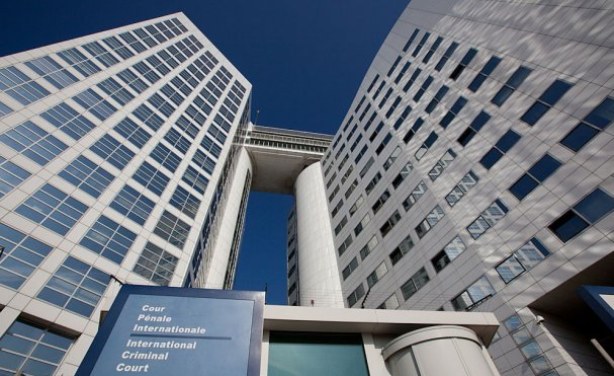 The ICC building in The Hague, the Netherlands (file photo).