President Muhammadu Buhari has raised a number of eyebrows with his latest move when he appointed immediate past service chiefs as non-career ambassadors. The official opposition the Peoples Democratic Party has said this move may be to "shield them from prosecution by the International Criminal Court for atrocities and rights abuses committed by the military while they were in charge". Another replacement of service chiefs a few weeks ago were welcomed by several quarters as the country's national security situation has seen an escalation of bandit and Boko Haram militant attacks on villages and towns with thousands of Nigerians killed or injured and property destroyed. 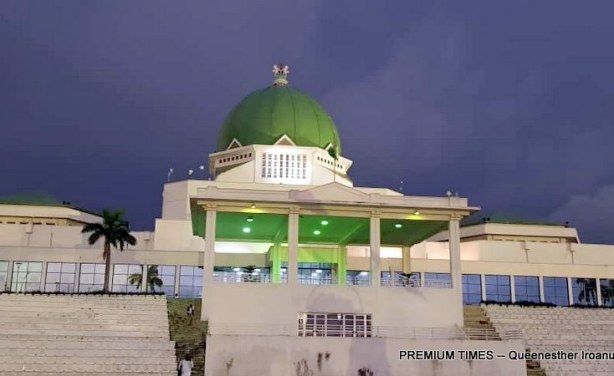