Ethiopia is set to hold its sixth general election for members of the federal parliament and regional councils on June 5, 2021. Despite the upbeat expectations, the June elections face serious challenges. The's party system is extremely volatile, weak and fragmented. Moreover, the elections will take place amid the upheaval in Tigray, one of the country's 10 federal regions. However, Girmachew Alemu writes for The Conversation that there are many reasons to be optimismistic. 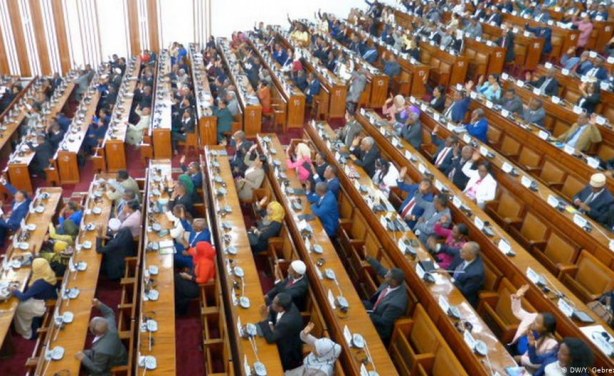