In multiple countries, customary and religious laws have been found to uphold practices that discriminate against women and undermine gender equality. Customary and religious laws have been linked to high rates of child marriage, decreased female autonomy, and limited access to justice for women and girls. When girls marry very young, they often drop out of school and start a family early. In customary and religious marriages they may not be allowed to make their own decisions about contraception, healthcare, and childbirth. And other people's decisions may put their health at risk, writes Monique Baumont, Samantha Garbers, and Terry Mcgovern for The Conversation. 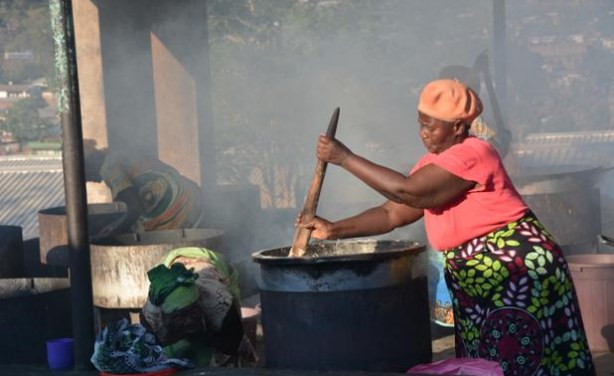