A group of 42,500 Nigerian farmers and fishers can sue oil giant Royal Dutch Shell in UK courts over pollution caused over decades by oil spills. The claimants allege their lives and health have suffered because repeated oil spills have contaminated the land, swamps, groundwater, and waterways and that there has been no adequate cleaning or remedial action. However, Shell says most oil spills are caused by theft or sabotage and argued the case should be litigated in Nigeria where judges have a better understanding of the local environment. The UK decision follows an appeal court decision in the Netherlands two weeks ago, that ordered Shell to compensate Nigerian farmers for oil spills on land in two Delta villages. The Dutch ruling came after 13 years of legal battles. 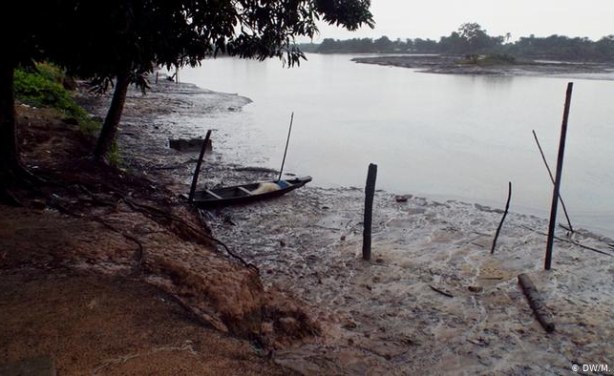