Nigeriens went to the polls on Sunday in the second round of the country's presidential election.
The vote was called after outgoing President Mahamadou Issoufou announced he was voluntarily stepping down after two five-year terms. The run-off vote was a race between two well-known political figures: former president Mahamane Ousmane and ruling-party candidate Mohamed Bazoum.Initial results indicate Bazoum won the election with 55.75% of the vote, while Ousmane picked up 44.25%. The results will now need to be approved by Niger's constitutional court.

Bazoum is a former interior and foreign affairs minister and was selected by the Nigerien Party for Democracy and Socialism. Ousmane, a member of the Democratic and Social Convention party, was Niger's first democratically elected president. He served from 1993 until 1996 when he was deposed in a military coup. He has since continued to run for president in every election.

The  vote paves the way for Niger's first democratic transition of power since independence from France more than six decades ago. 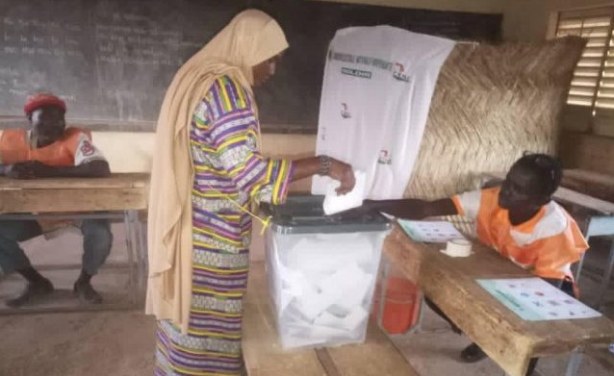