February 20, 2021 is the day on which Nigeriens will return to the polls for a second round of voting that will see in a new president. The candidates, Mohammed Bazoum and Mahamane Ousmane are in the second round because neither managed to garner sufficient ballots to win outright in the December 27, 2020 election. Provisional results gave Bazoum, the candidate for Nigerien Party for Democracy and Socialism, over 39%, while Ousmane garnered 17%, according to the electoral commission. The country has also been plagued by attacks by militants on villages and other areas. Many citizens have lost their lives and thousands have been forced to flee. This ongoing conflict has impacted the election results, as many could not vote while in refugee camps, after losing their documents. Over 10,000 citizens are still fearful of returning to their homes in case more attacks occur. 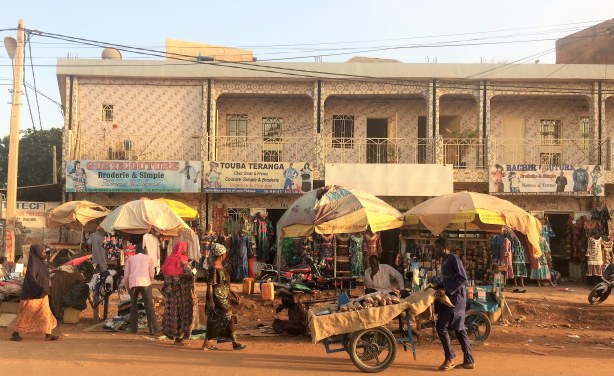