Young Nigerian billionaire Obinwanne Okeke was sentenced to 10 years in jail by a U.S. federal court for being the mastermind of a U.S.$11 million cyber fraud scam. In addition to the jail term, he was also ordered to repay U.S.$10,7 million as proceeds of his fraud to the U.S. government. Okeke, who was hailed as a promising entrepreneur and appeared on the Forbes magazine '30 Under 30' list in 2016,' had earlier pleaded guilty to the charge in June 2020, after he was arrested during a visit to the U.S. Okeke, who operated a chain of companies under parent firm Invictus Group - based in Nigeria, was found to have committed a series of wire frauds between 2015 to 2019 along with others. His companies used phishing emails to steal funds from victims. Okeke initially waived his right to appeal the sentence, but has now made a u-turn. The grounds for the appeal has not yet been disclosed. 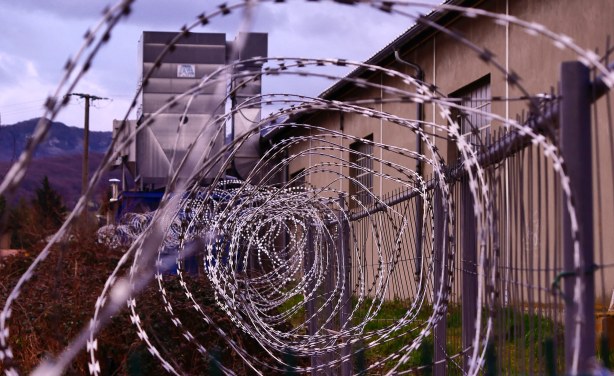