Eritrean troops fighting in Ethiopia's Tigray state systematically killed hundreds of unarmed civilians in the northern city of Axum on November 28 and 29, 2020, opening fire in the streets and conducting house-to-house raids, Amnesty International says in a new report. Amnesty spoke to 41 survivors and witnesses, and 20 others with knowledge of the events. Satellite image analysis by Amnesty's Crisis Evidence Lab corroborated reports of indiscriminate shelling and mass looting, as well as identifying signs of new mass graves near two of the city's churches. Previously, the rights group reported that scores - possibly hundreds - of people were stabbed or hacked to death in Mai-Kadra in Tigray on November 9, 2020.

Ethiopia's Prime Minister Abiy Ahmed launched military operations against the Tigray People's Liberation Front (TPLF) in early November 2020 after an alleged attack on a federal army camp by TPLF fighters. In late November, Abiy declared victory after government forces captured the regional capital of Mekelle. But clashes continue in the region. Deutsche Welle notes that the role of Eritrean troops in Tigray remains in dispute. 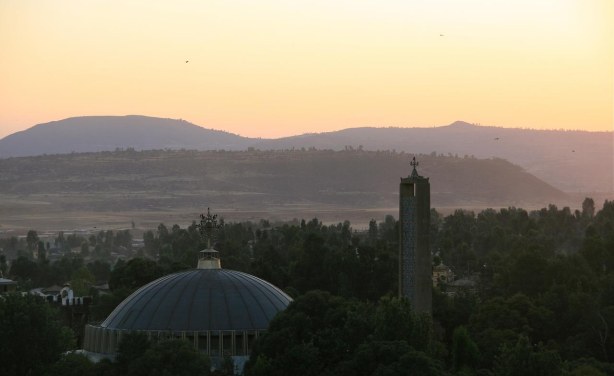