Local media sources in Niger and members of the internet measurement community have reported that restrictions to mobile internet networks were imposed in parts of the country, including the capital, Niamey, a day after violent protests erupted after the ruling-party candidate, Mohamed Bazoum, was declared the winner of the presidential poll by the Independent National Election Commission. Two people were killed and nearly 470 arrested, according to the latest figures revealed by the interior ministry. Defeated opposition candidate Mahamane Ousmane warned unrest will continue in the country until the 'popular vote' is reflected and authorities put an end to mass arrests. Ruling party candidate and former foreign affairs minister Mohamed Bazoum was declared the winner of a runoff vote with 55.75%. 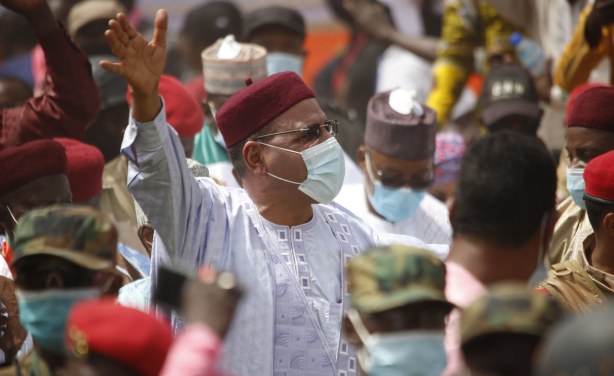