The Cape Verde Supreme Court, in a verdict sharply contrasting that of an ECOWAS court ruling on Venezuelan Ambassador Alex Saab, ruled that the ambassador should be extradited to the U.S. to stand trial for alleged money laundering. In June 2020, Cape Verde arrested him in accordance with an Interpol red notice after the plane in which he was travelling from Iran to Venezuela refuelled in Cape Verde. Days after the African Bar Association warned Cape Verde, the West African States' ECOWAS court ruled that the arrest and detention were illegal. The diplomat's lawyer, Femi Falana, filed a suit at the court, challenging the arbitrary arrest and detention of the diplomat. He argued that Saab should have enjoyed diplomatic immunity and should not be subjected to imprisonment and legal proceedings. Over 200,000 protesters took to the streets of Venezuela on March 15, 2021, demanding the release of the ambassador. 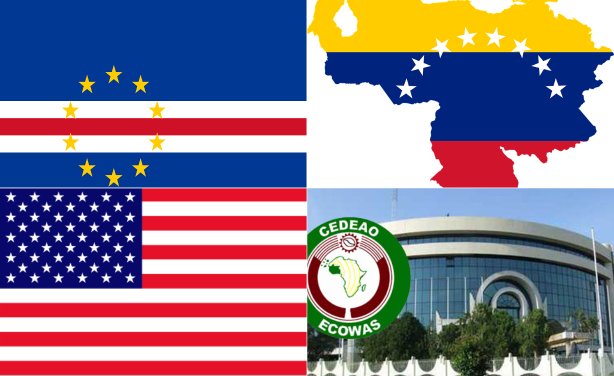