Walking should be the most equitable mode of transport. But for many African urban residents, walking is forced on them. It is also a manifestation of socio-spatial inequalities. Research on African cities show that improvements in non-motorised transport infrastructure is crucial to accrue the physical, social, and psychological benefits of walking. Accordingly, scholars and practitioners have suggested the need to integrate walking into urban transport and development planning in African cities, write Daniel Oviedo, Louis Kusi Frimpong, Mariajose Nieto, Michihiro Kita and Seth Asare Okyered for The Conversation Africa. Walking is also an excellent way in which to prevent  obesity and the onset of non-communicable disease such as diabetes, a study by the World Health Organization states. Meanwhile, the Kenyan port city of Kisimu is redesigning its city centre to a non-motorised transport area. 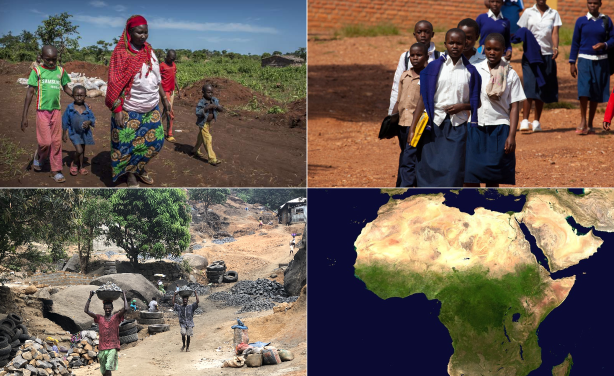