Rwanda activists have saluted the French government's efforts but pressed on with their demand that genocide suspects living in the European country be brought to justice. The Yolande Mukagasana Foundation insists that the report published by a historical commission set up by President Emmanuel Macron "does not give enough explanation and leaves them with a bitter taste because it does not admit complicity". The French government failed to help stop the 1994 Rwanda genocide and holds responsibility for an inability to see preparations for the killing, according to the report. Paris was not complicit in the killings, according to the commission, led by historian Vincent Duclert, but does hold considerable responsibility for the genocide, which started when Rwanda's Hutu President Juvenal Habyarimana was killed when his plane was shot down. The geonicide claimed the lives of some 800,000 people in the massacre, mainly ethnic Tutsi, but also moderate Hutus. 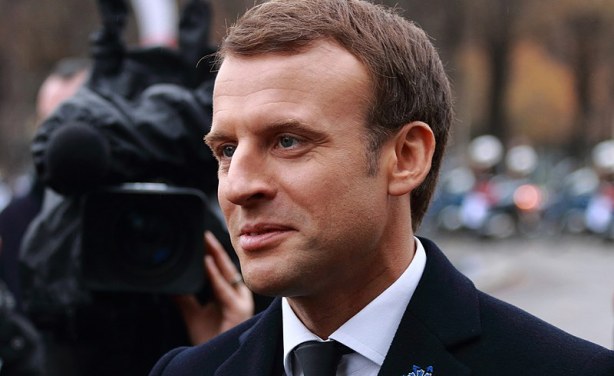 How Reckless Mining is Destroying Livelihoods in Zimbabwe
Entertainment