In August 2020, out of the blue, the owners of the 28,000-hectare Selati Game Reserve received word that a company called Tiara Mining had plans to excavate a series of open-cast pits on their land. The mining application was at an advanced stage, it seemed, which was strange -- no one from Tiara Mining had ever set foot on the conservancy. And so began a battle that would unearth a litany of contradictions, writes Kevin Bloom for Daily Maverick.

Added to this move by Tiara Mining, is another challenge - a rare plant that grows in the hills of the Selati Game Reseve and found nowhere else on earth - and that seems to have escaped the attention of the mining firm, despite an environmental impact study. Between the towns of Gravelotte and Phalaborwa in Limpopo Province, on an outcrop of low granite hills, grows a species of African cycad. The plant, listed under CITES Appendix 1 - code for "most endangered," which means that 183 countries have agreed to afford it the highest level of protection - is itemised officially as Encephalartos dyerianus, but is known colloquially as the Lillie Cycad. On the regulated market, as evidence of the extinction threat, a juvenile plant will set you back around U.S.$14,500. 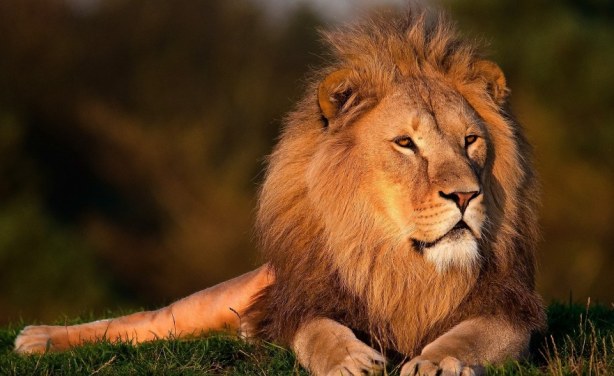