In an effort to counter typhoid, the government has introduced a vaccine for the first time in its regular child inoculations, according to the health ministry's Adolphus Clarke. Once the target of 1,.9 million children is reached, the health departments will extend its drive throughout the country, to ensure that the rest of the age groups is covered. Typhoid is a bacterial disease that is spread through contaminated food, water or close contact.Some of the symptoms include high fever, headache and stomach pain. Typhoid is endemic in Liberia, which sees more than 7,400 cases annually. The disease can be fatal if not treated quickly. 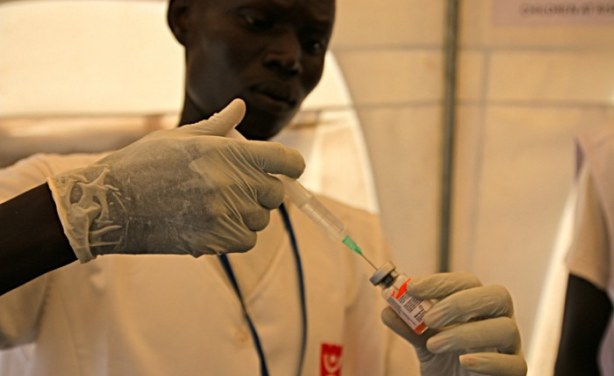