Rwanda is set to benefit from multi-million debt service relief from the International Monetary Fund for an initial period of six months, the IMF has said in a statement. The development follows its approval for a third tranche of grants for debt service relief, for 28 member countries, under the Catastrophe Containment and Relief Trust (CCRT). This is the third debt service relief to Rwanda. It is part of the Fund's efforts to pause the collection of debts from a number of countries to help them deal with the impact of the Covid-19 pandemic. As of April 13, 2021 Rwanda recorded 23,535 Covid-19 cases, 21,272 recoveries and 316 deaths. 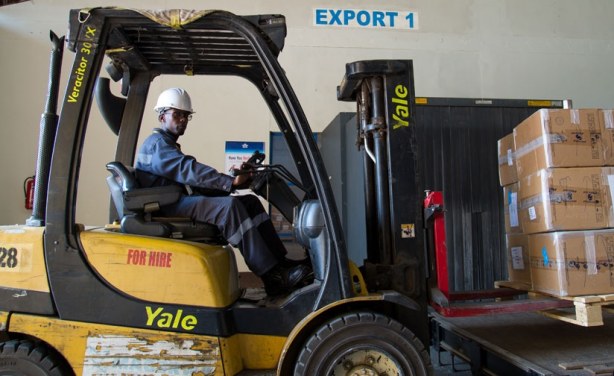