The executive boards of the World Bank and International Monetary Fund (IMF) declared Sudan eligible for debt relief under the Enhanced Heavily Indebted Poor Countries (HIPC) Initiative.  Sudan's debt had mushroomed to $56 billion under three decades of the autocratic role of Omar al-Bashir. A transitional government supplanted al-Bashir, making concerted efforts to alleviate Sudan's isolation brought on by his iron-fisted rule. The county's debt to the International Development Agency (IDA) had blocked the country's access to international financial institutions like the World Bank Group.  Since 2019, the Sudanese government has made economic reforms to relieve its debt and meet IMF and World Bank Group requirements to access the international funds. The U.S. Treasury provided a same-day bridge loan of $1.15 billion to help Sudan clear its arrears. 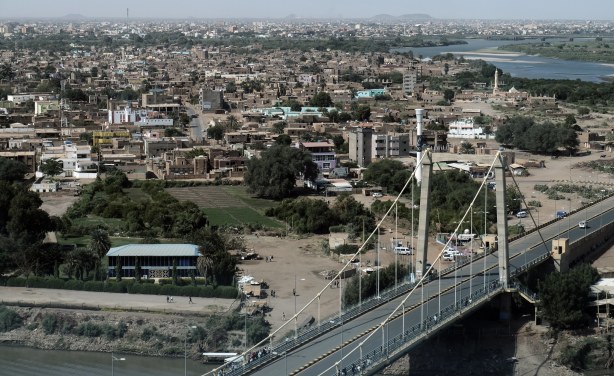