Security will be increased to protect LGBTIQA+ people living at Kakuma camp in northwestern Kenya, a UN official has said, following the death of a gay man who was set alight in the latest attack targeting sexual minorities. The 32-year-old Ugandan died in a Nairobi hospital where he and another gay refugee were being treated for burns sustained in the March 15, 2021 attack. The UNHCR, which runs the Kakuma camp in northwestern Kenya, said Kenyan police were still investigating the incident. There have been no arrests so far. The attack comes amid calls by the Kenyan government to close Kenya's largest refugee camps - Kakuma and Dadaab - citing national security threats posed by some of the refugees, including past terror attacks that have been linked to accomplices of the Somali-based Al-Shabaab militant group within the camps. 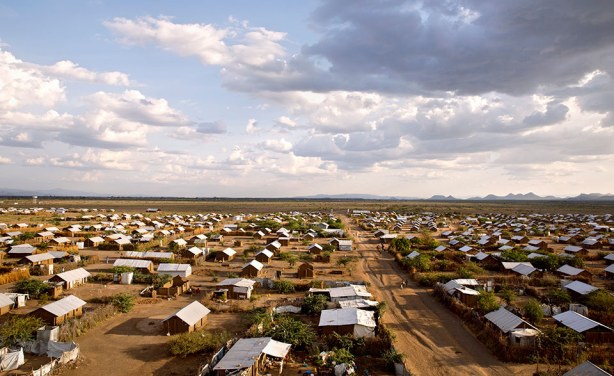